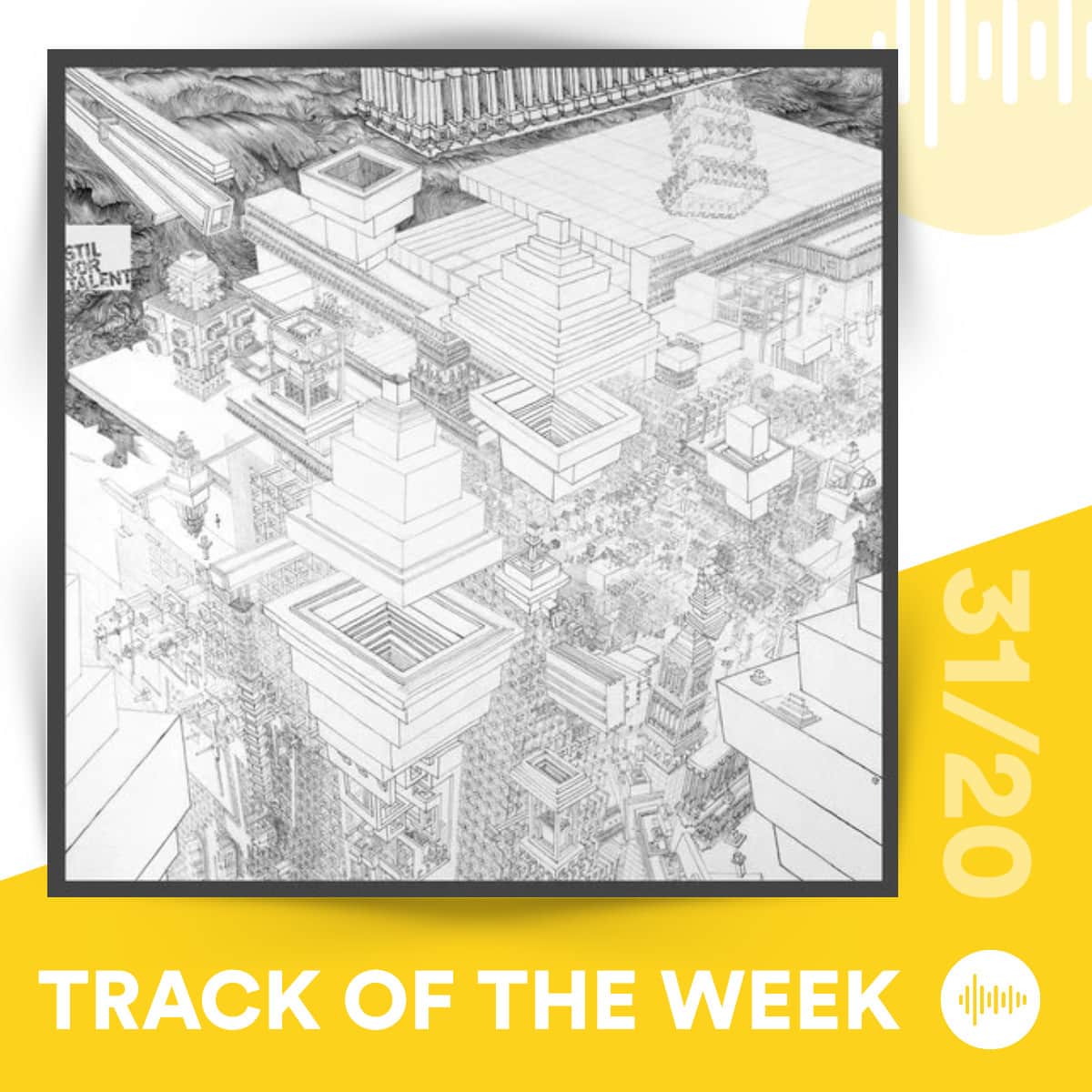 With his new release ‘Shine’ Tim Engelhardt presents the first forerunner of his upcoming second album and raises a lot of anticipation for it.

The cat’s out of the bag. Tim Engelhardt‘s second album after the 2017 debut ‘Momenths Of Truth‘ will be released on Stil vor Talent. But before the release in September, Tim will shorten the waiting time with ‘Shine‘. The release contains two tracks. The name-giving ‘Shine‘ and ‘Idiosynkrasia‘. Both tracks are amazing, although ‘Shine’ inspires me a bit more. I really like the organic/ethnic feel of the track. This gives it a smooth touch, without reaching the downtempo range with its 123 BPM. The track is an absolute highlight for me and as such placed on three playlists. I really can’t wait for the album release.

Tim Engelhardt Track of the Week